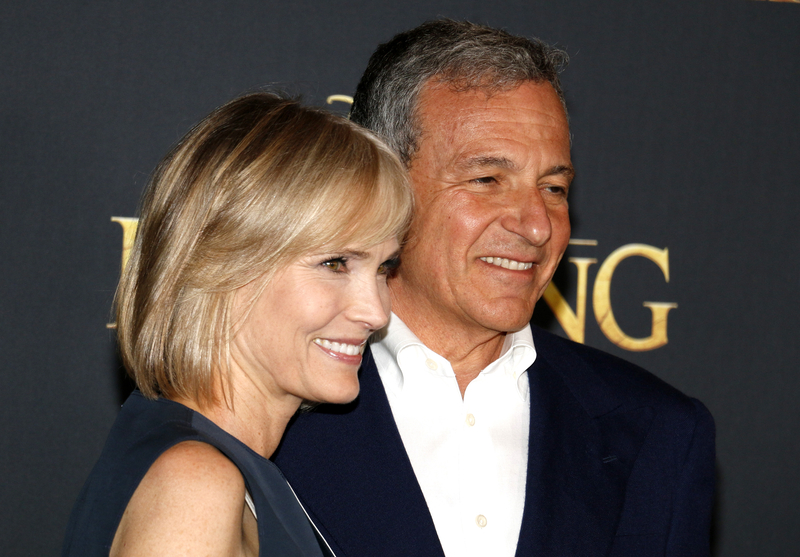 On Sunday, Bob Iger was named CEO of the Walt Disney Company again, replacing Bob Chapek. According to CNN, Chapnek replaced Iger as CEO back in 2020, but is now “stepping down immediately.”

CNN reported that on Sunday night, Susan Arnold, the Chairman of the Board for Disney, made a statement regarding the CEO replacement. Arnold thanked Chapek for his service to Disney, and said “The Board has concluded that as Disney embarks on an increasingly complex period of industry transformation, Bob Iger is uniquely situated to lead the Company through this pivotal period.” Iger was CEO previously to Chapek for about 15 years, and was then executive chairman before leaving the company entirely “after nearly 50 years — at the end of last year.” Iger made a statement saying he was honored to return, but Chapek has not yet released a statement.