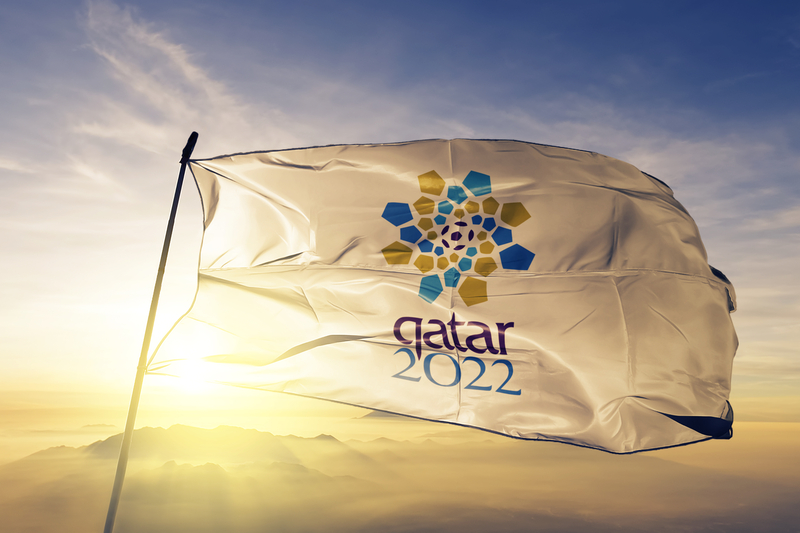 On Monday, Iran players made a statement at the World Cup opener against England. According to CNN, the players “stood silent as the Iranian national anthem played out around the Khalifa International Stadium before kickoff.”

In Iran, reports show that violence and protests have been going on majorly over the past couple of months, threatening the “very nature of the country’s regime, which has been in power for more than 40 years.” Protests were sparked by the brutal death of a 22 year old woman by Iranian police, because she was “not following dress code.” Players stood in silence during the national anthem, showing their protest against the brutality, but it was unclear if fans were in support of the players. Iran lost to England in that game 6-2.