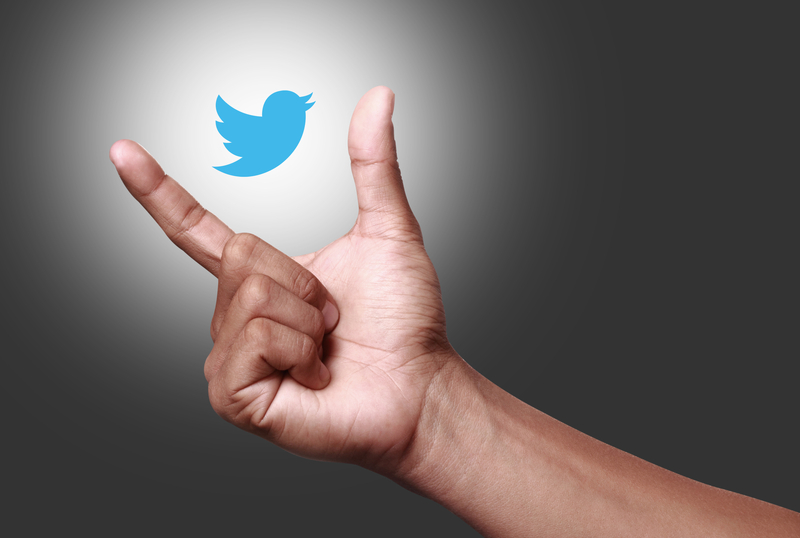 Former President Donald Trump has just regained control of his Twitter account thanks to new owner, Elon Musk. This was a decision that provoked a lot of controversial opinions on Trump’s ability to begin tweeting again. Musk announced his decision on Saturday via Twitter, just days after Trump announced he would be running for presidency in 2024.

Friday evening Musk posted a poll saying “Reinstate former President Trump,” to which 52% of over 15 million voters said “Yes.” However, the former president has not uploaded any new tweets, and has even come out to say he has “no intention” of returning to the platform.