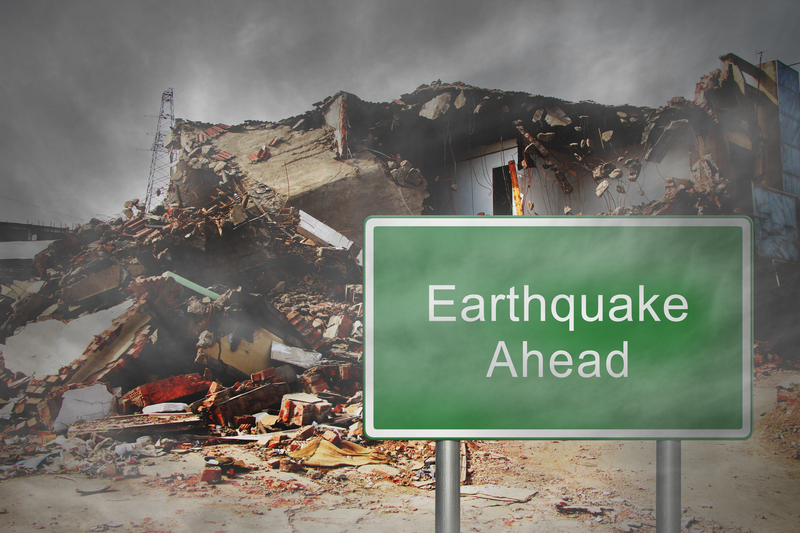 A powerful earthquake has just hit Indonesia’s main island Java, and there have already been 162 confirmed deaths. Hundreds more people have been injured and over a hundred thousand homes were destroyed by this 5.6 magnitude earthquake.

Civilians injured by the earthquake were laying on the ground outside on stretchers with intravenous lines connected to them. Those who were able to be taken to the hospital had to be treated outside to prevent the risk of aftershocks. Indonesia is prone to earthquakes due to its location on the Pacific “Ring of Fire” in the Pacific Basin. Tremors from the earthquake were felt 40 miles northwest in the capital, Jakarta.