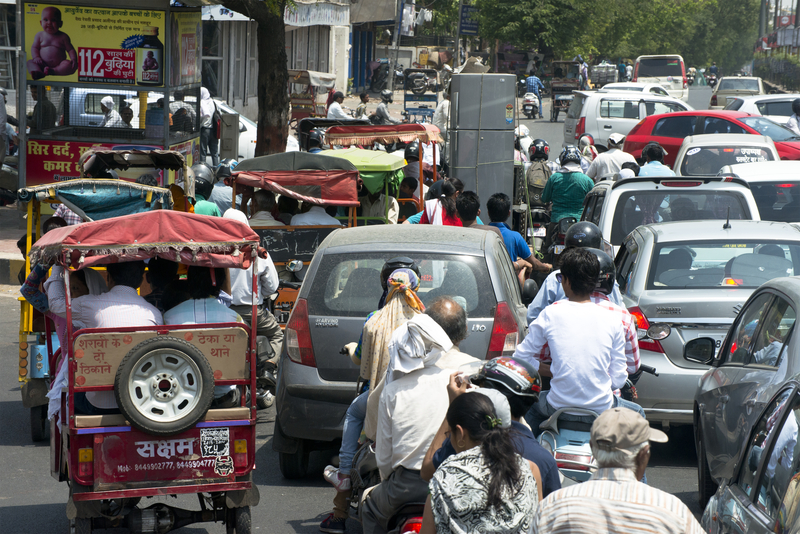 On November 15, 2022 the world population passed over 8 billion for the first time. The United Nations predicts a slower incline in population than previously expected, and the predicted peak will be at 10.4 billion people in the year 2080. But for now, India is projected to claim China’s title as most populated country.

It has only been 12 years since the world has claimed to house 7 billion people, and less than a century from when the world could only hold 2 billion people. Demographers have been studying fertility and health advancements, two important aspects that determine how the population will grow and reproduce.