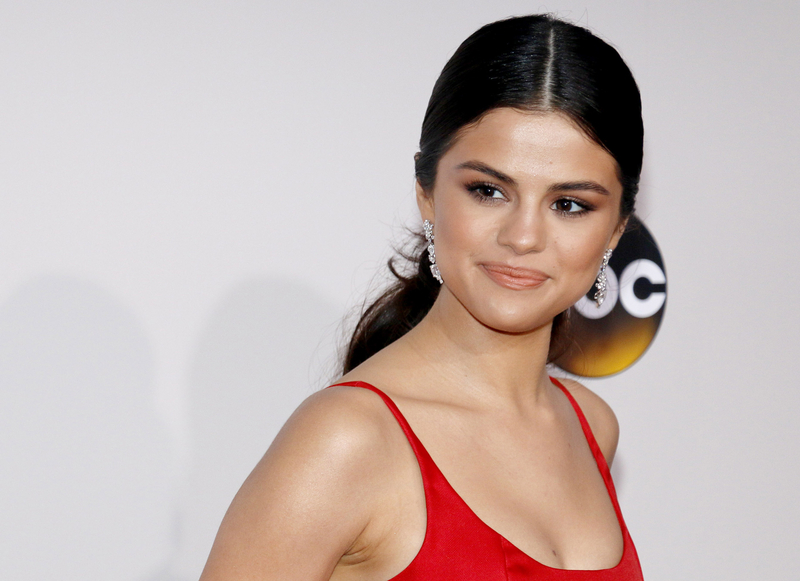 Selena Gomez has had to speak out to her fans after hearing about hateful comments being said about Hailey Bieber and her relationship with husband Justin Bieber. Bieber and Gomez were in an on and off relationship for the better part of 8 years, and many fans believed they were destined to marry.

Hailey Bieber addressed rumors of her “stealing” Bieber from Gomez on the Call Her Daddy podcast earlier in the week, which sparked the hateful comments. Gomez took to the internet to clear the air and expressed that she only wanted kindness for Hailey and Justin. “It’s not fair because no one should ever be spoken to in the manner that I’ve seen,” Gomez then added “If you support Rare, I cannot thank you enough, but know that you are also representing what it means—and that is: Words matter. Truly matter.”