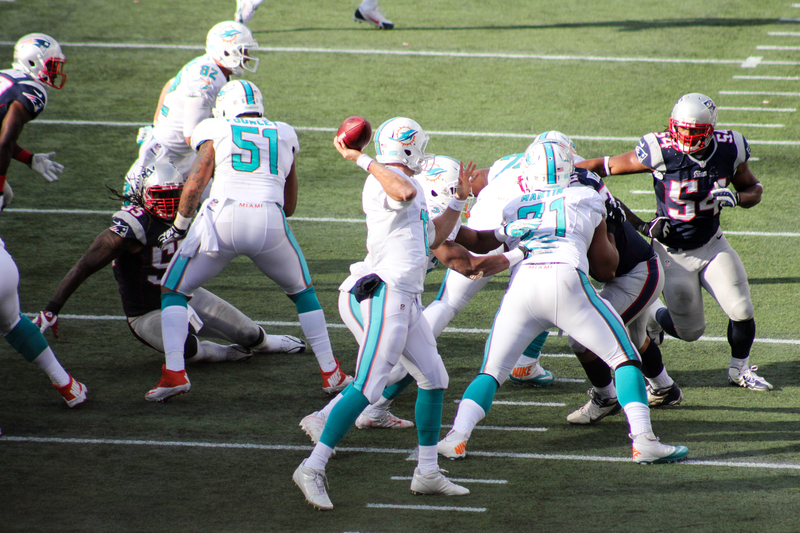 In week 3, Tagovailoa suffered a hit against the Buffalo Bills that had him shaken up, and even had to be held up by his teammates before being taken into the locker room for evaluation. Tagovailoa hit his head on the ground and was woozy getting back up, but passed concussion protocol and his injury was declared a back injury. When he was hit on Thursday, Tagovailoa displayed what was known as a “fencing response” where his fingers tensed up in front of his face after the hit.

Orthopedic surgeon Dr. Rahul Shah addressed concerns and said this response was likely a result of an unhealed spinal cord injury, and the force of his head snapping back triggered the response. He admits that there is no way to see how Tua will recover or how long it will take as of now.