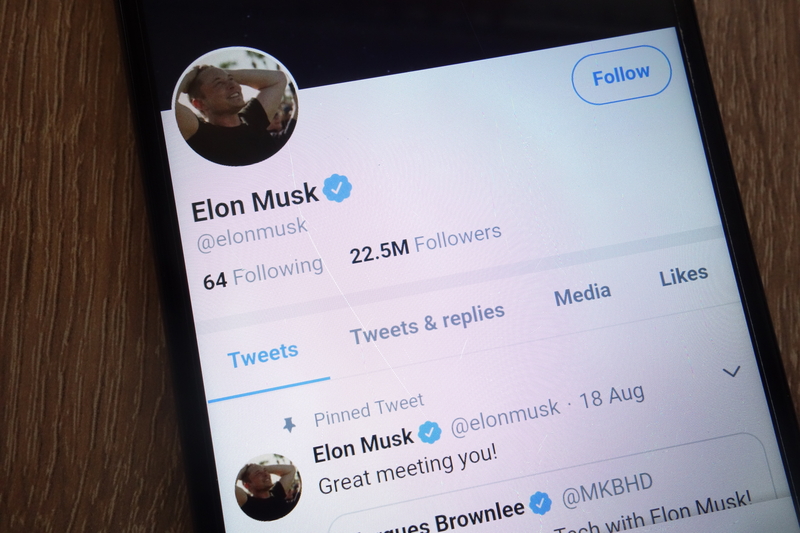 Long time friends Elon Musk and Jack Dorsey were having a private conversation about social media platform Twitter, when their messages got leaked. Dorsey was the previous CEO of Twitter, but stepped down just months before Musk began to gain control of the company.

Musk was set to take ownership of the company earlier in the year, but pulled out after the disclosure of many faults in the company’s filtering system. Musk began purchasing a stake in Twitter, and even held a majority before he decided to purchase the company outright.