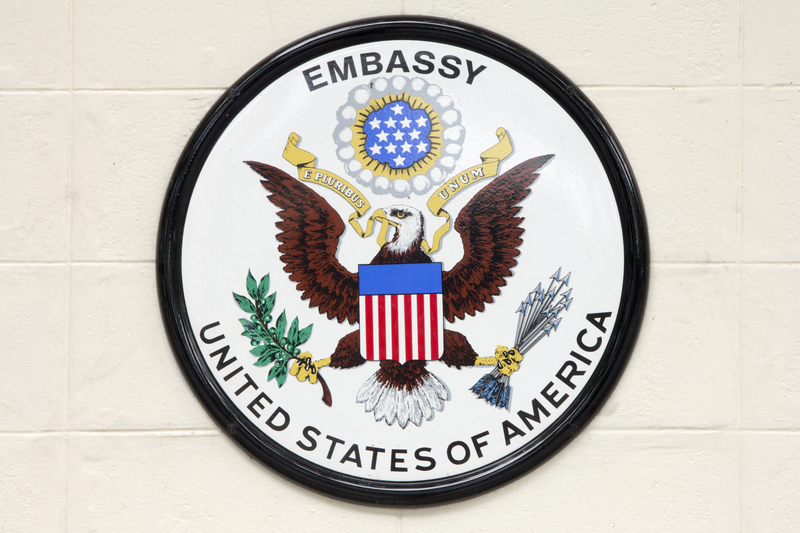 The United States Embassy located in Moscow has told the American citizens there to pack a bag and leave immediately. This urgent message comes amid Russian President Vladimir Putin’s plans to escalate the war they are fighting against Ukraine.

A security alert released Tuesday said “U.S. citizens should not travel to Russia and those residing or traveling in Russia should depart Russia immediately while limited commercial travel options remain.” On September 21, Putin hinted at increasing the use of nuclear warfare against Ukraine.

The US Embassy has warned the citizens to be careful and move quickly. They believe the Russians will prevent US citizens from fleeing Russia, and encourage them to keep a low profile as they escape.