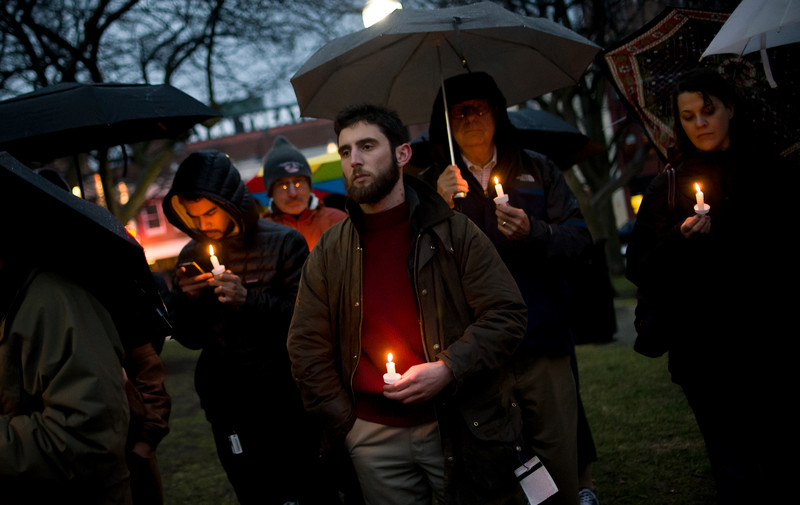 Other victims included another 14 year old who was “hit once in the thigh” a 17 year old who was “struck once in the arm and three times in the leg,” and another player who suffered from a “graze wound.” Elizalde was pronounced dead at the hospital by officials at around 5:09 pm. The gunmen have not yet been publicly identified, and no motive has been uncovered.