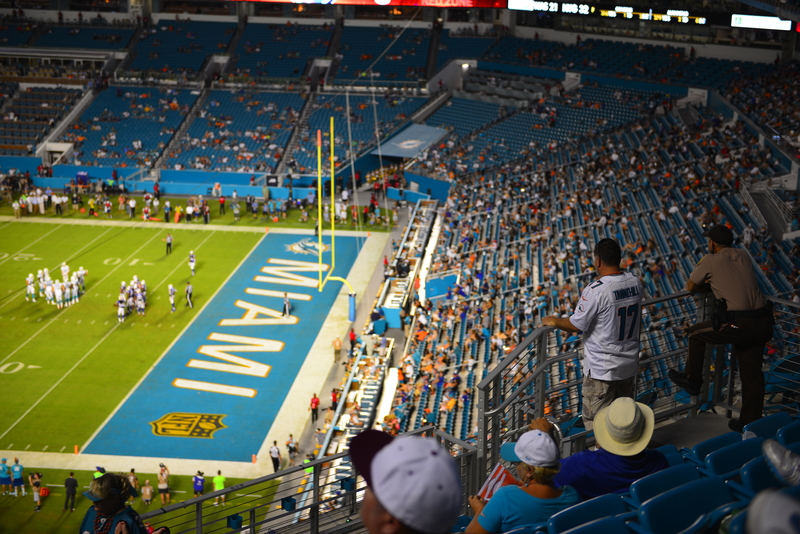 Dolphin’s Quarterback Tua Tagovailoa returned to play against the Bill’s this past Sunday after having a possible concussion, and many have been questioning whether or not correct concussion protocol was used. According to Sporting News, the NFLPA announced that they would be opening an investigation into how the injury was handled.

The NFL announced that they do believe that the Dolphin’s followed correct protocol with Tagovailoa, and the Dolphins later announced he sustained a back injury, not a head injury. On Wednesday, The Washington Post reported that NFL executive vice president Jeff Miller said “the league has ‘every indication’ the Dolphins followed it.” A formal answer and decision from the NFLPA is expected to take 1-2 weeks.