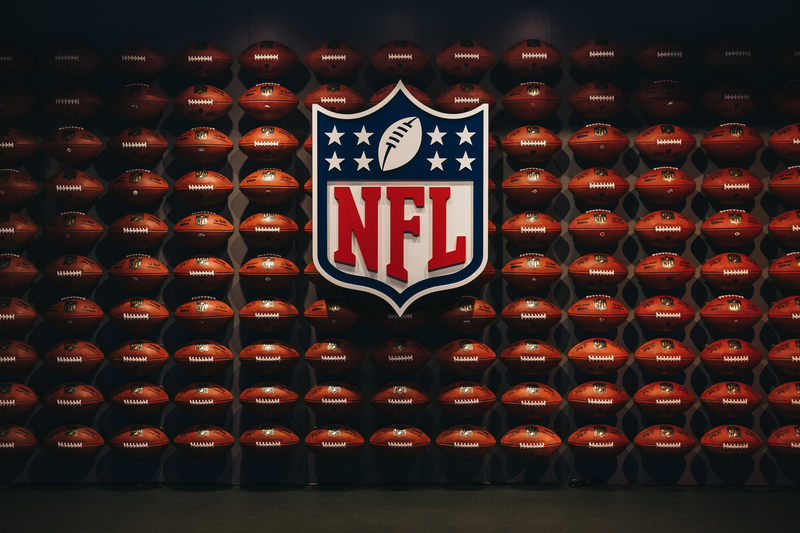 In week 3 of the 2022 NFL season, around 14 games were played this past Sunday. Bobby Kownack, a Digital Content Producer for the NFL, posted his NFL Week 3 Takeaways for the games on Sunday.

According to Kownack, his takeaways include “Broncos’ offensive woes won’t keep turning into Ws…The Jimmy G experience could be as trying for fans as it was in 2021, and both defenses will need to carry the weight.” Most of his takeaways were based on the Denver Broncos vs. San Francisco 49ers, where the Broncos pushed through to win 11-10. Kownack concluded overall in his takeaways that there were “relentless defensive plays on both sides,” including missed passes and catches from both teams. In order for either to succeed in the season’s future, Kownack believes the offenses need to wake up.