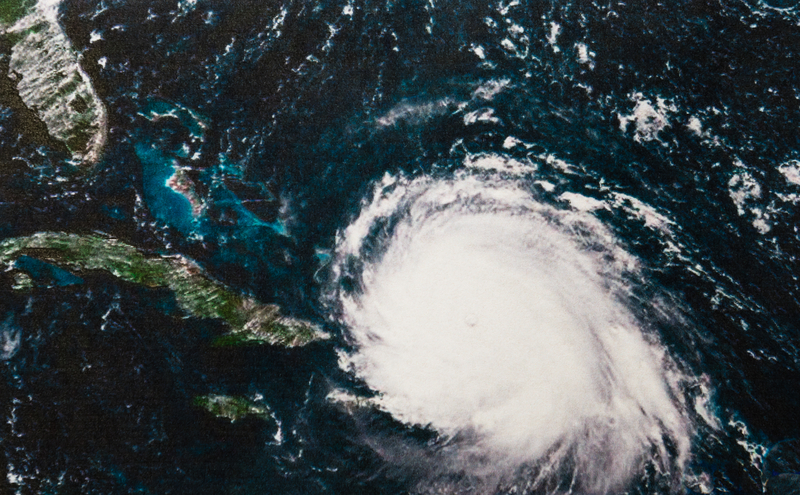 Hurricane Ian has been the talk of the country as it hurdles through the Gulf of Mexico to Florida’s west coast and panhandle. Ian has just become a Category 3 Hurricane since passing through Cuba, but it is still unknown how that will change in the coming days. Storm surge, hurricane, and tropical storm warnings have been issued throughout Florida, and many areas are already forcing evacuations.

Tampa, Florida has begun evacuating many of their coastal cities, along with the University of Tampa and University of South Florida. These aren’t the only schools calling it quits though, Florida State University has canceled classes for the week as well to allow students to evacuate for the impending hit later in the week. Floridians are busy preparing for this unpredictable storm and hoping for the best.