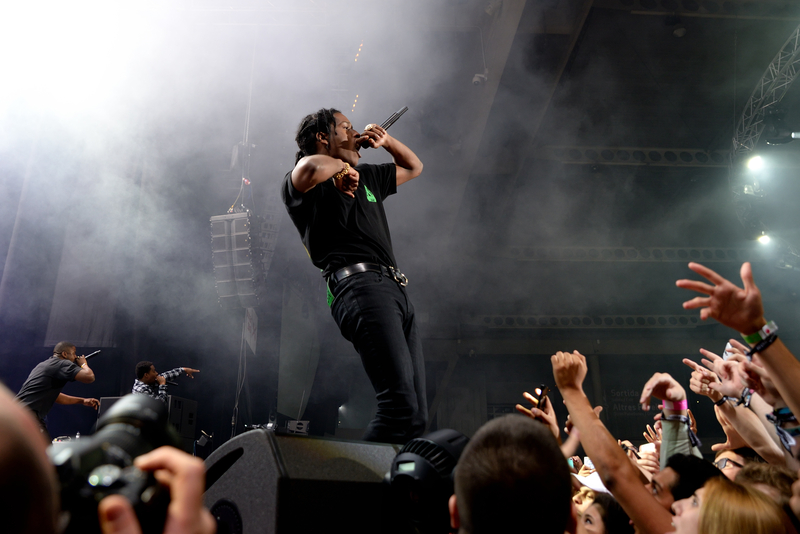 On Monday, rapper ASAP Rocky was charged with assault using a firearm. According to the Los Angeles County district attorney’s office, ASAP Rocky, or Rakim Mayers, was charged with “two counts of assault with a semiautomatic firearm” near the Hollywood Walk of Fame.

NBC News reported that Mayers was accused of firing a gun two times in the direction of a former friend after a “heated discussion in Hollywood on Nov. 6.” The friend’s identity has not been disclosed and no one was killed, but they did report to the police that a bullet grazed their hand. Mayer’s arraignment will take place on Wednesday, and Mayers has yet to make any comments pertaining to the charge.