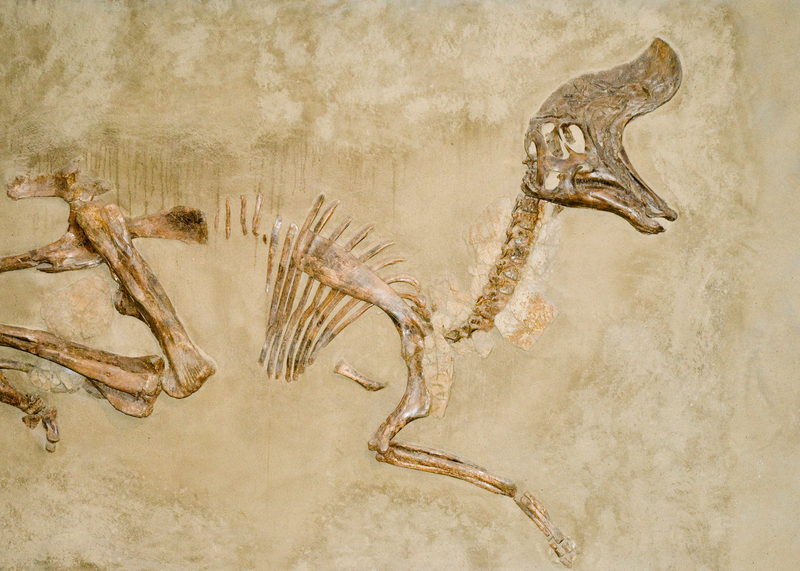 In a study published on Thursday, Paleontologists in southern Argentina have discovered a new species of small dinosaur. According to The Guardian, the fossil remains were “dug up over the past decade near a dam in Patagonia in Rio Negro province’s La Buitrera paleontological zone.”

Paleontologists have named the Cretaceous period dinosaur Jakapil kaniukura. The published report described jakapil as having “rows of bony disc-shaped armor along its neck and back and down to its tail.” It was also reported to measure at around 5 ft in length and weigh around 9-15 pounds. The jakapil fossil discovery has been the first of its kind, especially in the southern hemisphere.