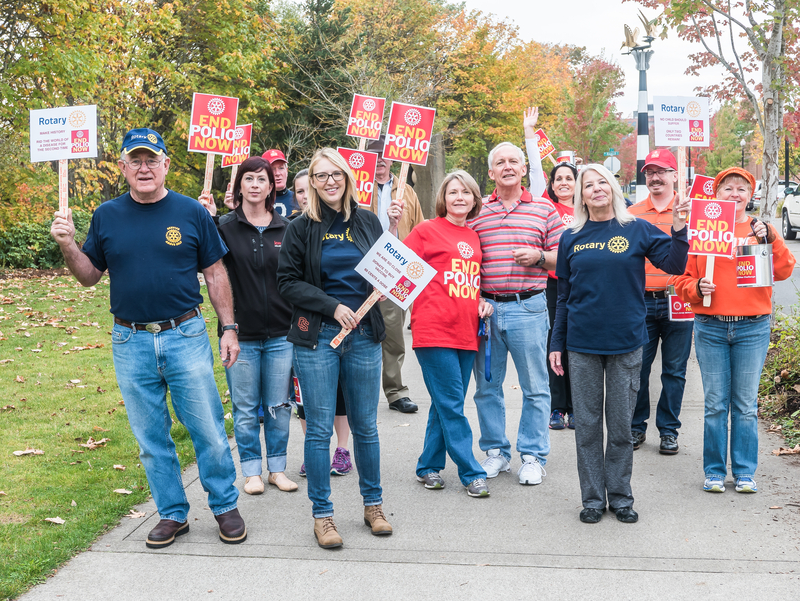 For the first time in over 40 years, it has been announced by the UK Health Security Agency that Polio has been found spreading in London. According to Reuters, Britain will be launching a “Polio vaccine booster campaign for children in London aged below 10.”

The UK Health Security Agency reported Wednesday that they have found “116 polioviruses from 19 sewage samples this year in London.” No cases have been reported, but in order to prevent potential future cases, vaccines will be pushed towards children ages 1-9.