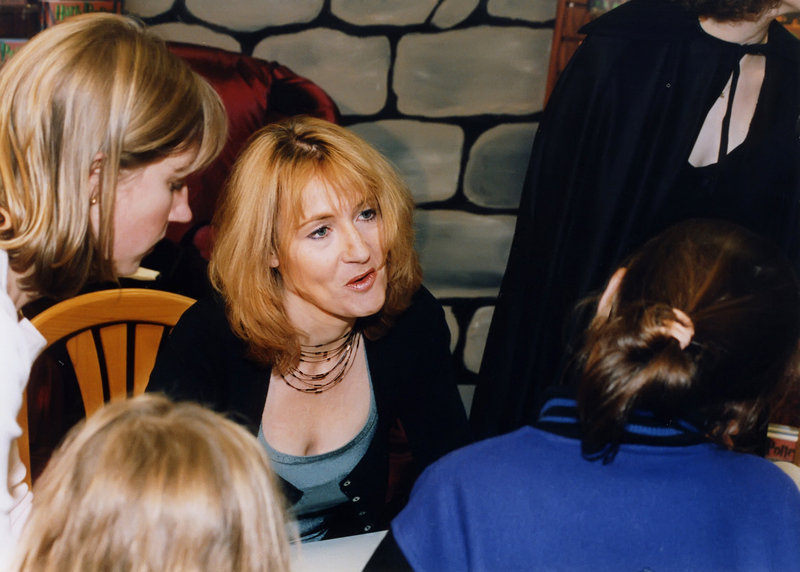 Police in Scotland are actively investigating an online threat made at writer J.K. Rowling on Friday. According to The Guardian, Rowling made a tweet on Friday saying “Horrifying news. Feeling very sick right now. Let him (Salman Rushdie) be OK.”

A Twitter user by the name of Meer Asif Asiz, reportedly replied to Rowling’s tweet saying “Don’t worry you are next.” Rowling posted the threatening tweet, and told followers that police are involved in investigating the threat. Rowling also called out Twitter, asking for help or support, but they have yet to comment.