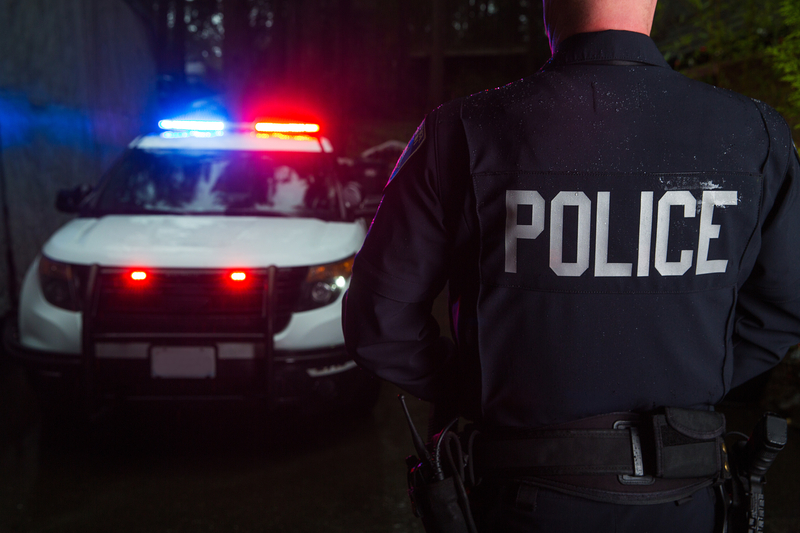 On Thursday, a former police officer who was involved in the Capitol riot was sentenced to over 7 years in federal prison. The former officer has been identified as Thomas Robertson, who served in the police force in Rocky Mount, Virginia before he was consequently fired from partaking in the riot.

According to NBC News, U.S. District Judge Christopher Cooper told Robertson he played an active role in the riot. Prosecutors told the jury that Robertson “put himself right in the middle of the riot on Jan. 6, and that he carried a stick as he blocked officers’ paths at the Capitol.”. The jury found Robertson guilty on all 6 accounts in April, and he will be serving over 7 years in federal prison.