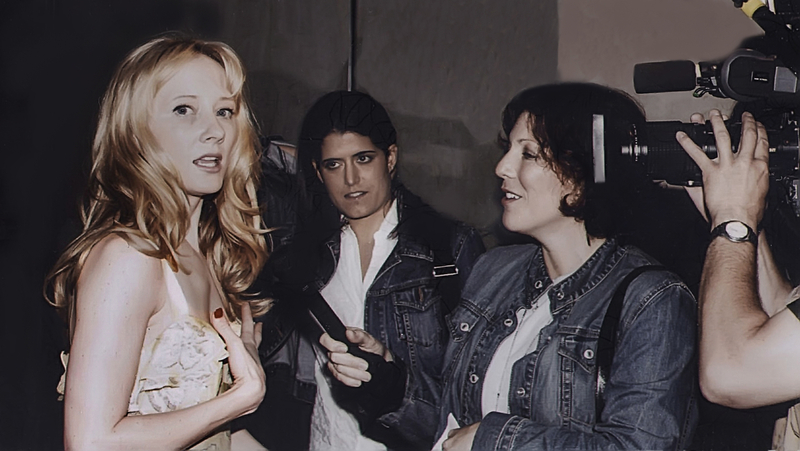 After a severe car crash on Friday, actress Anne Heche’s family announced that Heche most likely will not survive. According to The Guardian, the statement provided by the family’s representative said that Heche is suffering from “a severe anoxic brain injury and is now being kept on life support to determine whether her organs were viable for donation.”

Anne Heche, age 53, is reportedly in a “coma in critical condition and is not expected to survive.” Heche crashed her car into a house in Mar Vista in Los Angeles, where her car was engulfed in flames. Heche is known for her roles in Cedar Rapids, and the remake of Psycho.