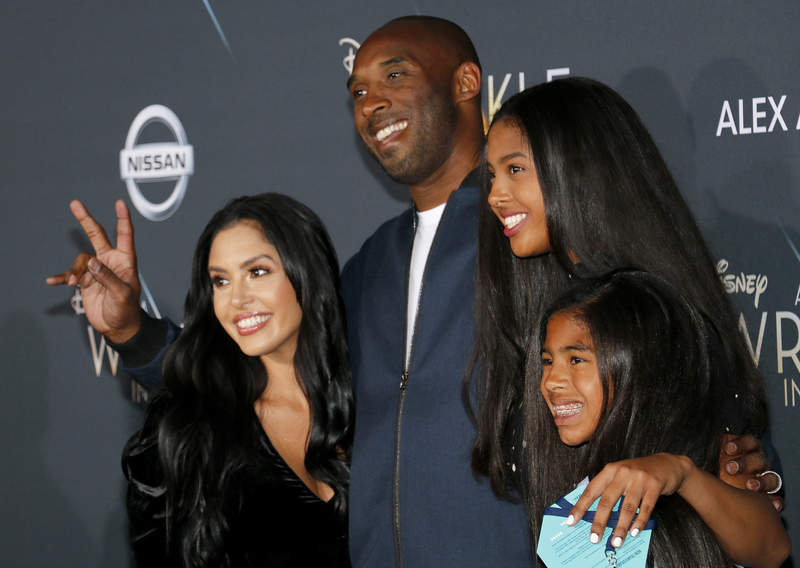 On Wednesday, Vanessa Bryant’s case against Los Angeles County began. According to ABC News 7, in September of 2020, Vanessa Bryant “filed a lawsuit alleging that first responders took and shared photos of her husband’s and daughter’s remains on Jan. 26, 2020.”

ABC News 7 reports that Bryant’s lawsuit says that “At least 11 [sheriff’s] personnel and a dozen firefighters shared the photos within 24 hours of the crash,” and after the crash a deputy “flaunted photos of remains at a bar.” LA County, as well as Sheriff Alex Villanueva, deny that any photos were taken and shared.