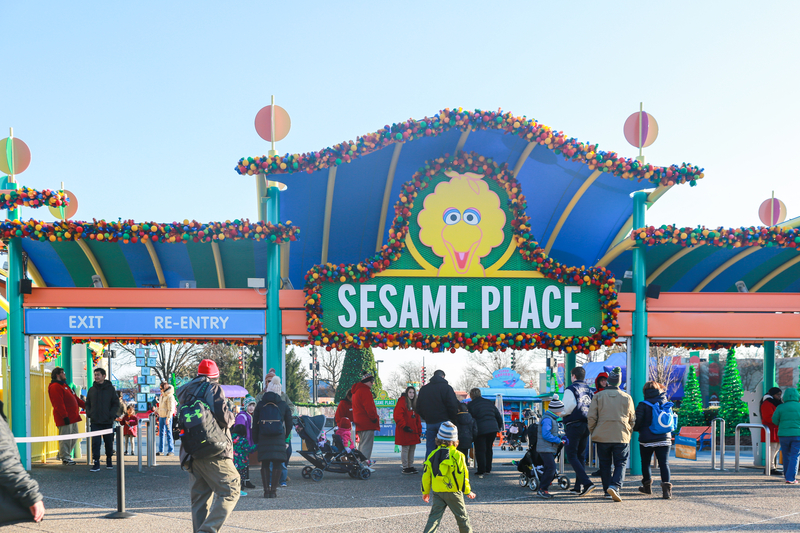 On Tuesday, Sesame Place announced that they will have diversity training after a video at the park went viral. According to the Philadelphia Inquirer, the video included footage of “costumed characters at the park appearing to dismiss and ignore Black children.”

In a statement released from Sesame Place, they reportedly responded to the video saying by the end of September, employees “will participate in a substantive training and education program designed to address bias, promote inclusion, prevent discrimination, and ensure all guests and employees feel safe and welcome.”