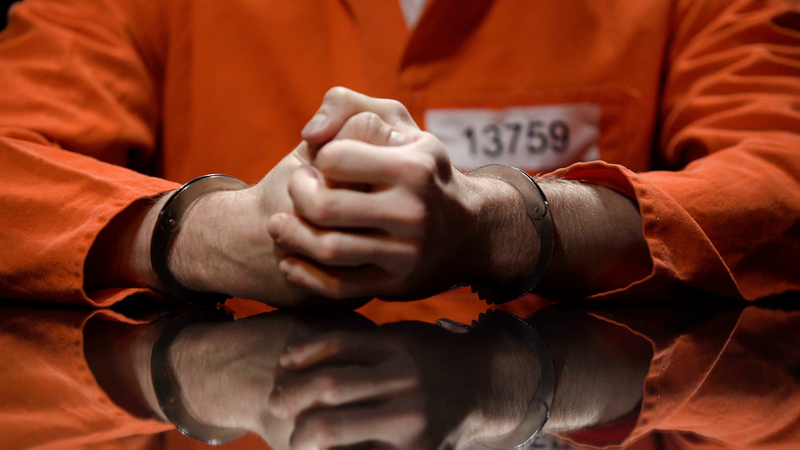 An Iranian man has just been charged in the US for creating an assassination plan to kill former National Security Advisor John Bolton. The culprit is Shahram Poursafi, who was willing to pay US contacts up to $300,000 to kill Bolton.

The United States Justice Department suspects this plot was a retaliation attempt after the US killed Iranian commander Qassem Soleimani in January 2020. Bolton, who was former President Donald Trump’s security advisor, thanks the FBI and Justice Department for their unraveling of this plan.

Poursafi was charged by criminal complaint with two counts. The first count is the use of interstate commerce in the commission of murder for hire, and then providing material support to a transnational murder plot.