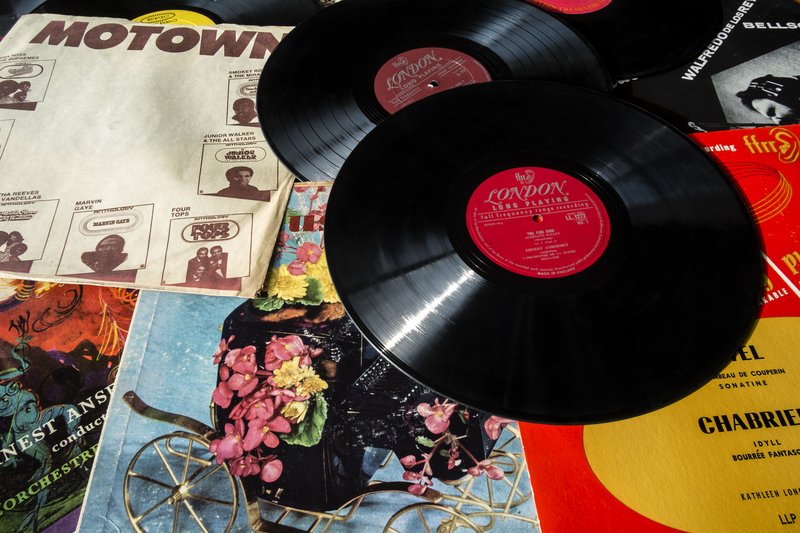 Songwriter and producer Lamont Dozier, passed away on Monday at the age of 81. Dozier, along with his partners, wrote and produced over 80 songs that have landed on the Top 40 R&B and pop charts. Dozier was also a huge part of making Motown Records such a success.

According to the New York Times, the chairwoman and chief executive of the Motown Museum in Detroit, Robin Terry, “confirmed the death but did not specify a cause.” Dozier’s son, Lamont Dozier Jr., also posted a photo with him and his late father, with the caption “Rest in Heavenly Peace, Dad!” on Instagram. Dozier passed away in his home just outside of Scottsville, Arizona.