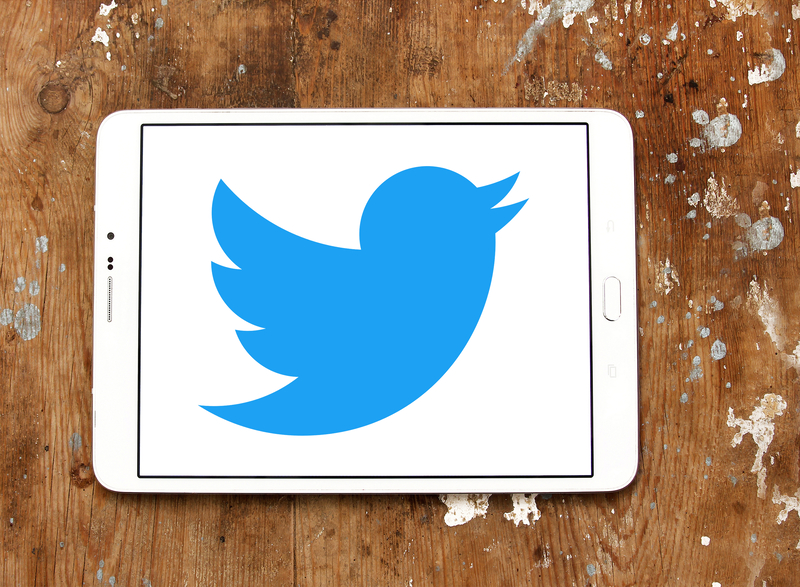 On Tuesday, former Twitter employee Ahmad Abouammo, was convicted of spying for Saudi Arabia. According to CNN Business, Abouammo was charged with “six criminal counts, including acting as an agent for the country and trying to disguise a payment from an official tied to Saudi’s royal family.”

It has been reported by CNN that Abouammo was hired by Bader Al-Asaker, who is “a close adviser to Saudi Arabia’s Crown Prince Mohammed bin Salman.” Abouammo was tasked with using Twitter accounts to find personal information pertaining to Saudi dissidents. Twitter, nor defendants of Abouammo have commented on the matter.