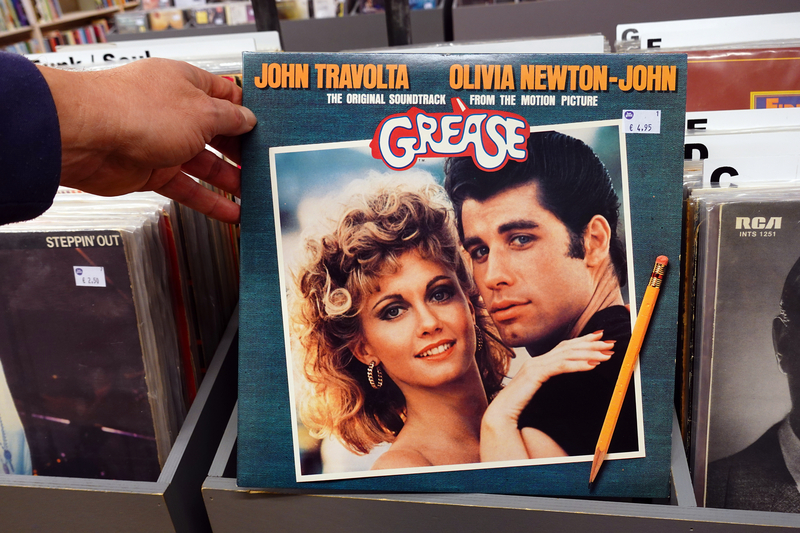 On Monday, actress and Grammy award winning singer Olivia Newton-John, passed away at the age of 73. Olivia Newton-John was best known as Sandy from one of the most popular movie musicals of all time, Grease (1978), and had numerous number 1 hits such as “I Honestly Love You,” which won 2 of her 4 Grammys.

According to the New York Times, the death was announced by Olivia Newton John’s husband, John Easterling. It was reported that Easterling “did not give a specific cause in his statement, though he cited the breast cancer diagnosis she had lived with since 1992.” Newton-John announced in 2017 her cancer had returned and was spreading as well. Newton-John passed away in Southern California at her ranch home.