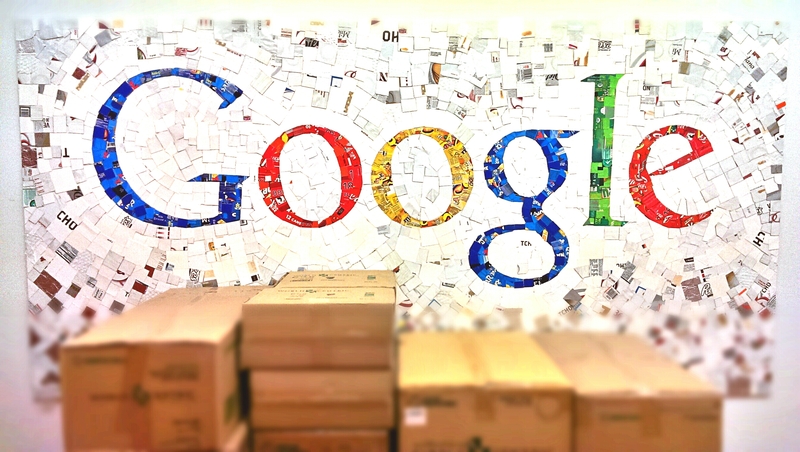 Google hit Sonos with yet another lawsuit on Monday on the claims of patent infringement on seven technologies associated with smart speakers. This comes after Google’s already ongoing battle against Sonos over intellectual property.

The companies had previously worked together to create software to support audio devices, but quickly became rivals when Sonos sued Google after the launch of the Google Home. Sonos claimed Google copied 5 of the company’s patents, which caused Google to turn around and countersue. Due to the multiple lawsuits filed, Google has had to create adjustments to their technology as to not infringe on Sonos’ patents.

Google filed both lawsuits on Monday to the United States District Court for the Northern District of California. The company plans to take additional lawsuits to the US International Trade Commission to block the imports of Sonos products.