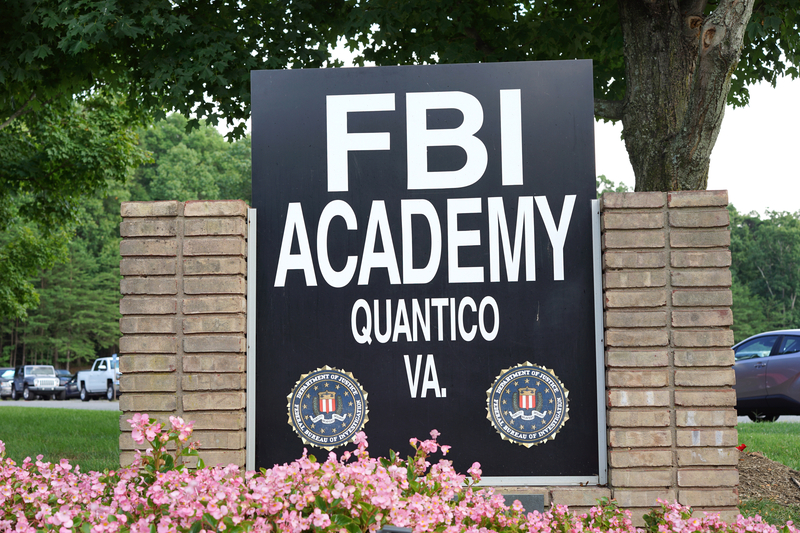 Former President Donald Trump’s Mar-a-Lago home in Palm Beach, Florida was raided by the FBI Monday morning. Attorney Christina Bobb has claimed that the search was in relation to presidential records that Trump took with him back to Florida when he left office in January 2021.

The FBI got a search warrant approved to seize any presidential documents they found on the property, or any other classified materials. FBI agents made the secret service members at Mar-a-Lago aware of the raid, and the FBI dressed in civilian clothes to not raise any red flags about what was going on. The raid took approximately 10 hours, and FBI agents broke into one of Trump’s safes, according to the former president.

The FBI raid was in accordance with an investigation the Department of Justice has been quietly conducting. The basis of this investigation is to see if there are any other documents in Trump’s possession that belong in the National Archive.