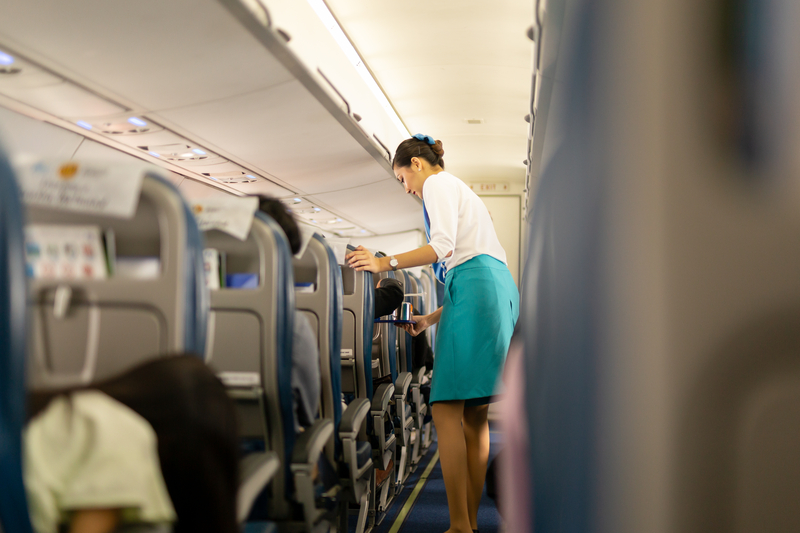 On Sunday, another surge of airline cancellations and delays occurred across the US. FlightAware, a flight tracking site, has reported that over 910 flights have been canceled, while a total of over 6,300 flights have been delayed.

According to CNN Business, airlines facing the most delays and cancellations include American Airlines, United Airlines, Delta, Southwest Airlines, and JetBlue. Busy airports have also experienced an increase of airline scheduling issues, one major being Chicago O’Hare. CNN reported that on Sunday at Chicago O’Hare, “flights were delayed.” As most of the flight issues in Chicago were due to bad weather 12% of flights were canceled, and over 40% of conditions, pilot scarcity is still a problem. FlightAware predicts that flight delays and cancellations will only continue.