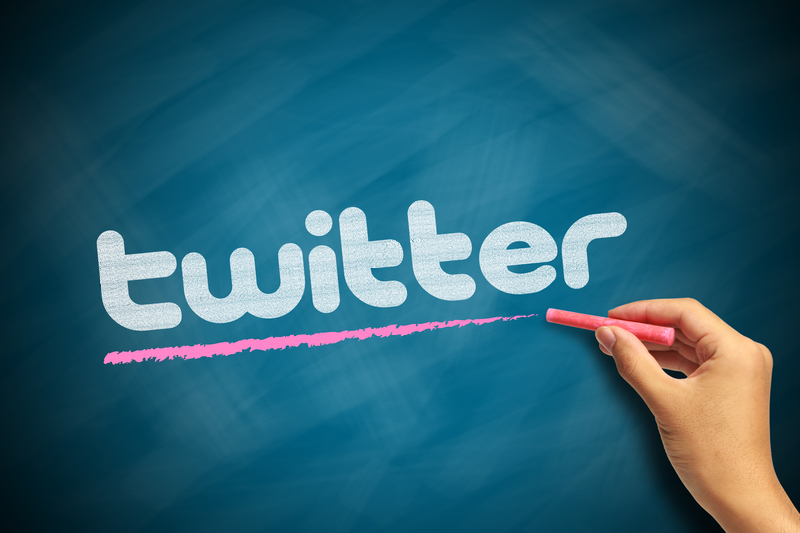 Elon Musk has terminated his merger with social media platform Twitter after hearing some troubling news about how the company runs. His decision Thursday to terminate was a surprise to everyone after he agreed to buy the company in April for $44 billion.

Musk says the company has been misinterpreting accounts and was miscounting the number of false and spam accounts and not doing anything about them. Musk has come back with a countersuit claiming fraud against Twitter. Twitter board chairman Bret Taylor shared his rebuttal against Musk’s allegations and says he is excited to take the case to trial in Delaware.