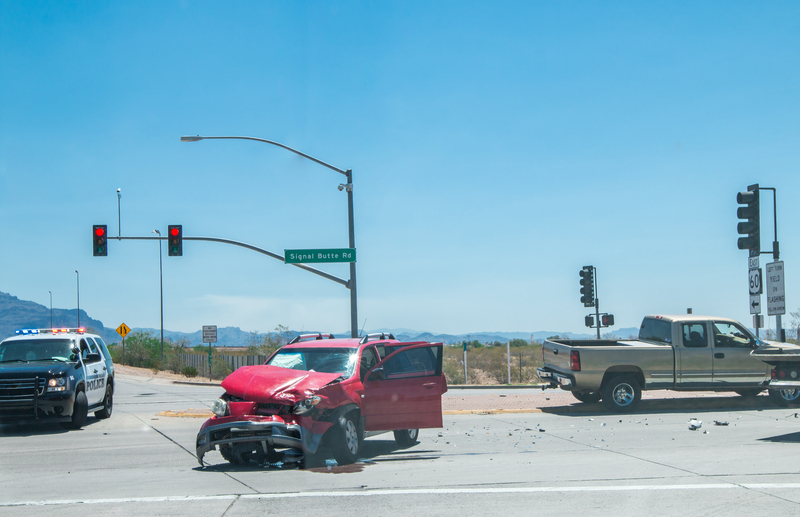 On Thursday, a car crash in Los Angeles left 6 people dead. According to Fox News, the driver who caused the crashes has been identified as 37-year-old nurse Nicole Lorraine Linton.

Investigators have reported that Linton ran a red light while driving 100 mph in a 35 mph speed zone, when she then caused a multi-car crash. Fox has reported that while Linton only sustained moderate injuries, 6 other people involved in the collision lost their lives. One of the victims was pregnant 23-year-old Asherey Ryan, who not only lost her and her unborn child’s life, but her infant son’s too. Around 7 other victims were hospitalized with 6 total casualties, and Linton “was taken into custody on suspicion of vehicular manslaughter with gross negligence.”