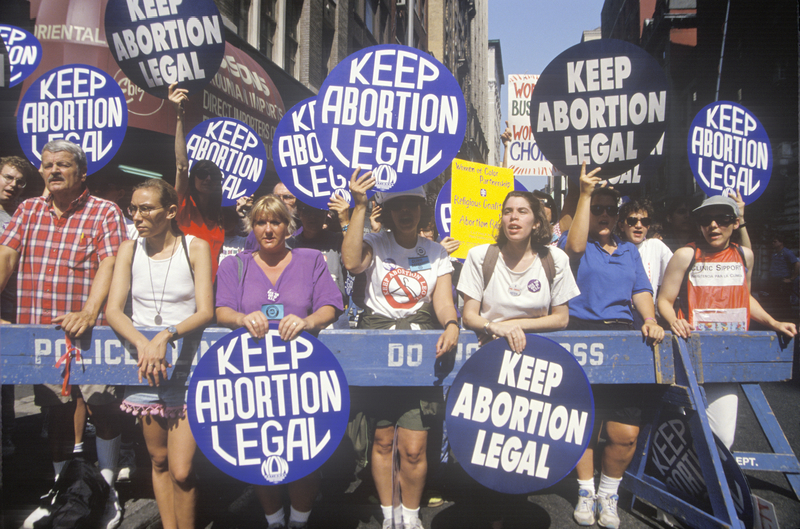 The Supreme Court has officially ended the Roe v. Wade legislation, bringing an end to 50 years of the right to an abortion in the first two trimesters of pregnancy in the United States. The decision was made on Friday with a 5-4 majority vote.

Roe v. Wade was established in 1971 as a federal law. The overturning of this law allows states to make their own laws regarding abortion rights. It is expected that over half the 50 states will outlaw or severely restrict abortions. This does not mean that all states will completely trash the law, as some are planning to continue to follow it or incorporate parts into their new abortion laws. Both those supporting and opposing the new ruling have taken to the Supreme Court to share their beliefs.