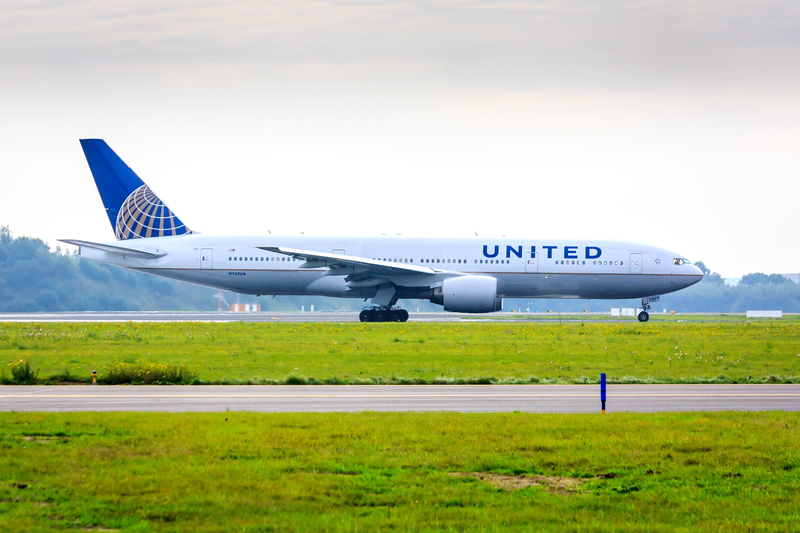 According to CNBC, the cancellations will begin starting next month, on July 1st to be exact. The cuts are being made in “effort to reduce delays”. Executives of United said the delays are “the result of capacity constraints, airport construction and air traffic control”, and are not due to airline staff shortage. CNBC reported that from the beginning of 2022, to June, around 31% of flights at Newark were delayed. Other airlines such as American have begun to follow suit, planning to cancel flights at other major airports in cities such as Toledo, Ithaca, and Dubuque in September.