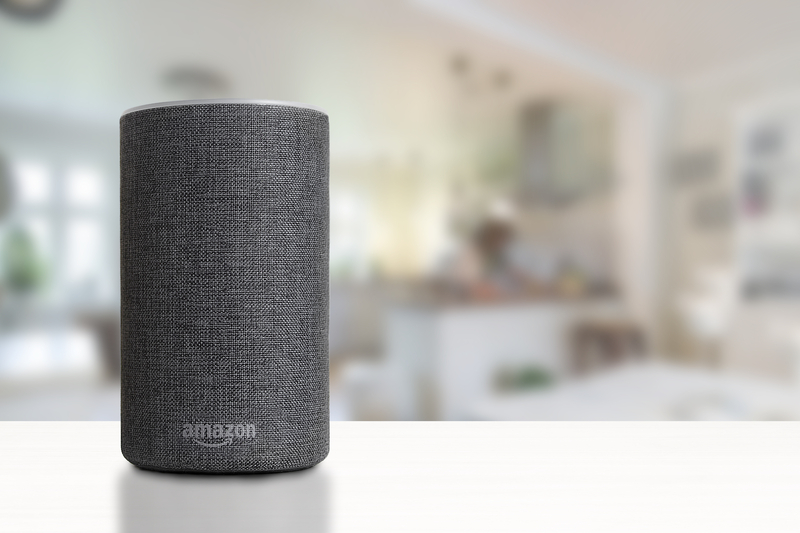 On Wednesday, Amazon announced that a new feature on Amazon Alexa will include the ability to mimic any voice, even those of dead relatives. In a conference held by Amazon to showcase the new feature, a video was played where Alexa had the ability and technology to read a young boy a book, but in his grandmother’s voice.

According to CNN Business, an Amazon senior vice president, Rohit Prasad, said “the updated system will be able to collect enough voice data from less than a minute of audio to make personalization like this possible”. As many are excited for this new feature, CNN did report that Micheal Inouye of ABI Research, said one risk of the technology is if it does not match the voice right. He explained that “… some risks, such as if the voice and resulting AI interactions doesn’t match well with the loved ones’ memories of that individual. ” could hinder a person’s experience with the technology.. He went on to explain that some may view this feature as being creepy, but others may view the feature as a helpful tool such as a parent using the voice as an example for “a child to hear their grandparent’s voice, perhaps for the first time”. Amazon has yet to speak upon the release date of this feature.