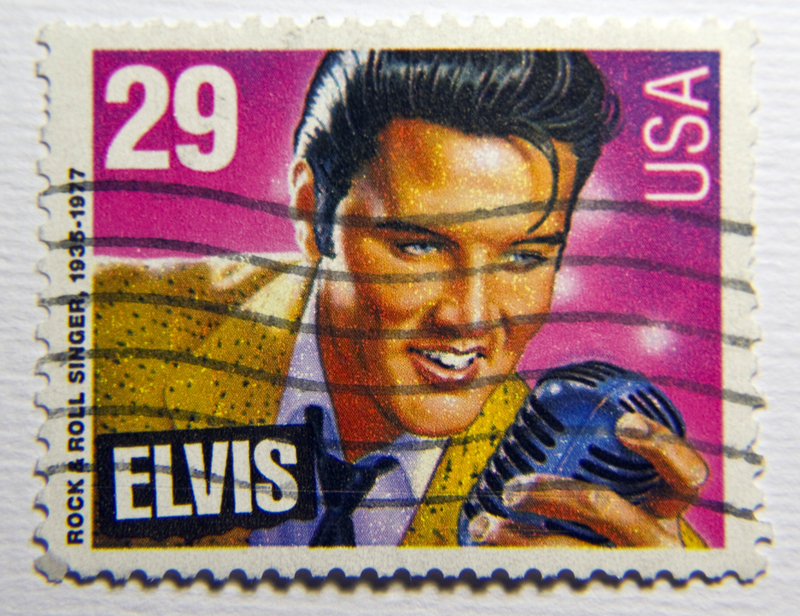 Actor Austin Butler, who is playing Elvis Presley in the upcoming movie, Elvis, has revealed how he has mastered Presley’s voice for the role. According to Entertainment Weekly, Butler’s preparation for mimicking Presley’s voice wasn’t just imitation, it was breaking words down into smaller parts; phonetic work.

Butler said to Entertainment Weekly, “I’d hear him say a certain word and I would clip just that bit out so I knew how he said that word”. He went on to explain that he created his own “archive of how Presley said every word and every diphthong, and the way that he used musicality in his voice”. Alongside studying Presley’s voice from recordings, Butler also worked with dialect coaches to perfect the late iconic singer’s voice. He listened to Presley’s voice while doing everyday tasks, even while he was falling asleep. In the film, Butler reportedly sings all of Presley’s early hits. After learning how to sing exactly like Elvis Presley, Butler said he was now able to reach notes he was never able to reach before. Elvis is set to release in theaters on June 24th.