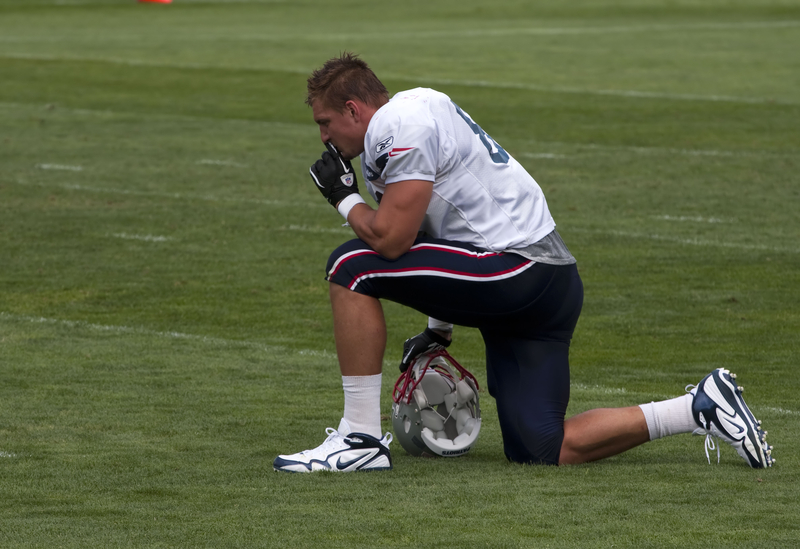 Rob Gronkowski, tight end for the Tampa Bay Buccaneers, has just announced his retirement from the National Football League for the second time. Gronkowski is 33 years old and has been a part of the NFL for 11 seasons, playing most of his years with the New England Patriots.

The star player has announced his retirement via social media expressing his gratitude to the league and the Tampa Bay Buccaneers. He went on to say how he dreamt about playing for the Bucs after he graduated college.

He initially retired in 2018 from the Patriots, but rejoined the NFL to play with his good friend Tom Brady on the Buccaneers in 2020. Gronkowski’s agent said he wouldn’t be surprised if Brady was able to draw him out of retirement again.