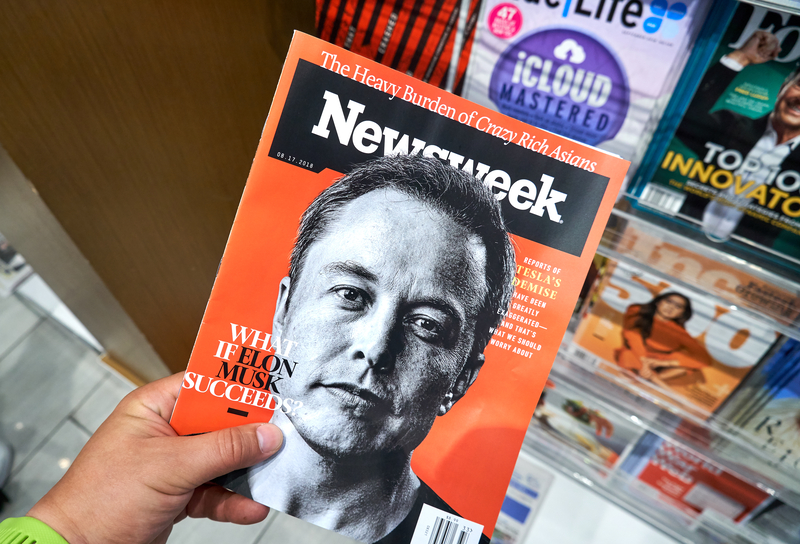 Elon Musk’s daughter, age 18, has legally changed her name and cut off relations to father. According to The Guardian, Musk’s daughter said in a name change and birth certificate change petition, “I no longer live with or wish to be related to my biological father in any way, shape or form,”.

The documents were reportedly filed in April, but have only been made public recently. Not only did Musk’s daughter change her name when she turned 18, but she also changed her gender recognition from male to female, reported by The Guardian. Musk has not directly spoken out with his reaction, but did criticize media news outlets who published articles with stories using her name. He reportedly said “She does not want to be a public figure. I think it is important to defend her right to privacy. Please don’t out someone against their will – it’s not right.”. The finalization of her name change is to be set later this month.