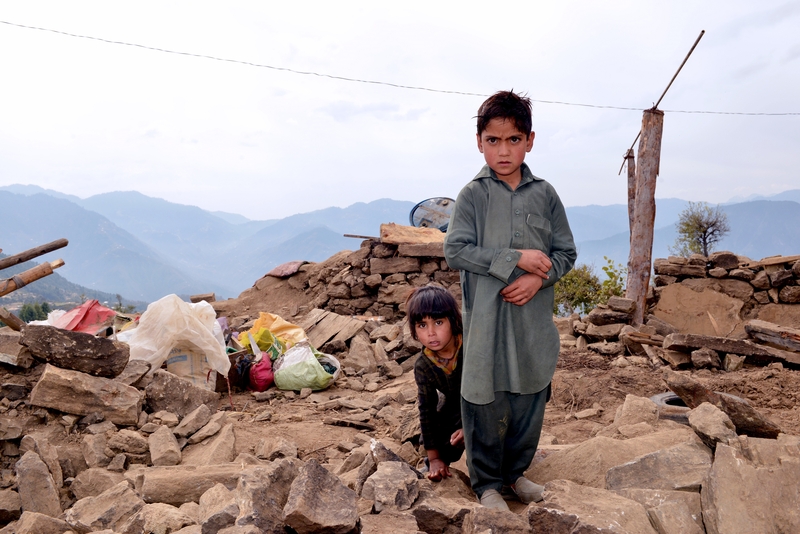 A magnitude 5.9 earthquake has hit the eastern region of Afghanistan and reached over into Pakistan. There has already been a confirmed 1,000 deaths and over 1,500 injuries from this earthquake, but officials expect both those numbers to climb drastically as search and rescue continues.

The Islamic Republic of Afghanistan has publicly announced their plea for aid in this time of need, already fighting against hunger and economic instability. Many countries have begun to send their condolences and support to the citizens of Afghanistan, but it is unclear if any will be sending the requested aid over to the Taliban-run country.