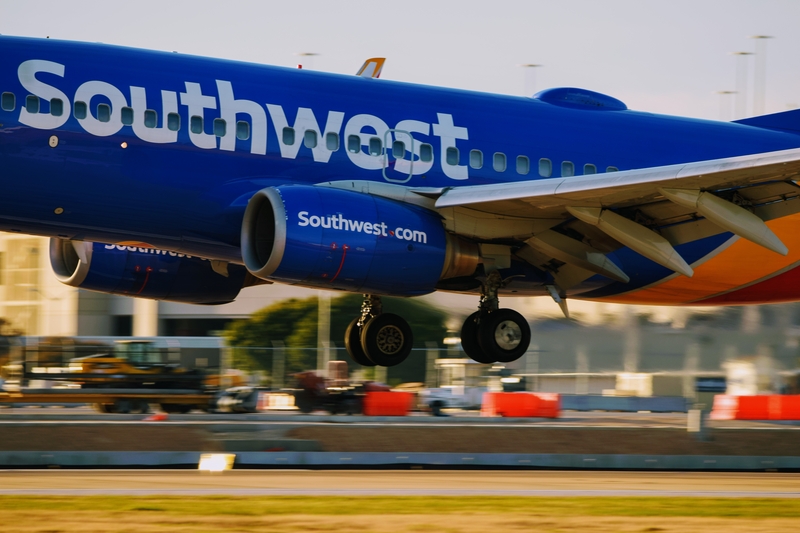 On Tuesday outside the terminal at the Dallas Love Field, around 1,300 Southwest Airline Pilots stood outside in protest of their job. According to USA Today, the protest was held by “airline workers trying to put pressure on companies by taking their demands for higher pay directly to the flying public”.

It was reported that the pilots stood side by side outside of the terminal, dressed in uniform, holding signs that read things such as “Our passengers and pilots deserve better,” and “Southwest’s operation: From first to worse”. The president of the Southwest Airlines Pilots Association, Casey Murray, said to USA Today that “work has turned into a “flightmare” for pilots because of over-scheduling. It’s a struggle every day out there. Our fatigue rates reflect that”. Southwest has yet to comment to any reporters on wage changes or discussions about the possibility of them