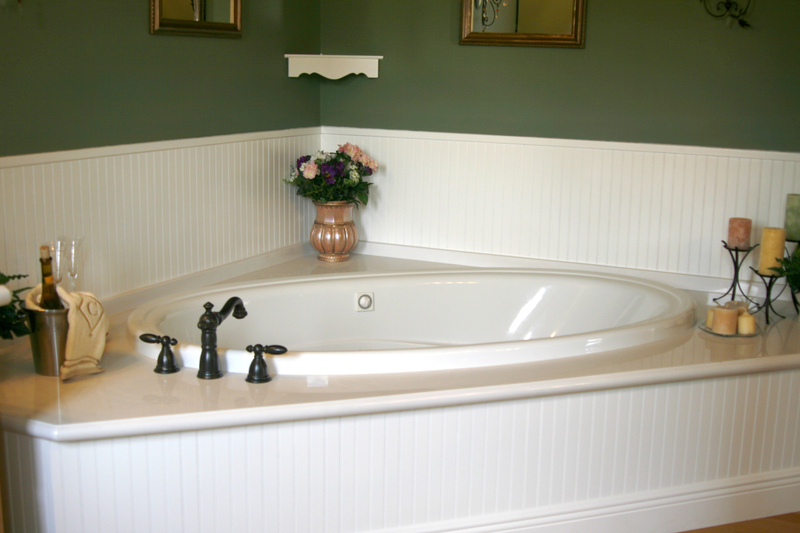 On Wednesday, an estranged father in Round Lake Beach drowned his three children over a custody dispute. The children, ages 2, 3 and 5 were drowned in a bathtub by their father. After murdering his children Jason Karels then proceeded to try and kill himself before police officers arrested him.

Prosecutors revealed that Karels left behind a note stating, “If I can’t have them neither can you.” After being caught on the run, Karels confessed to murdering all three of his children, and was charged with three counts of first degree murder. Karels had no prior criminal history and police stated that they had never been called to the house previous to the incident.