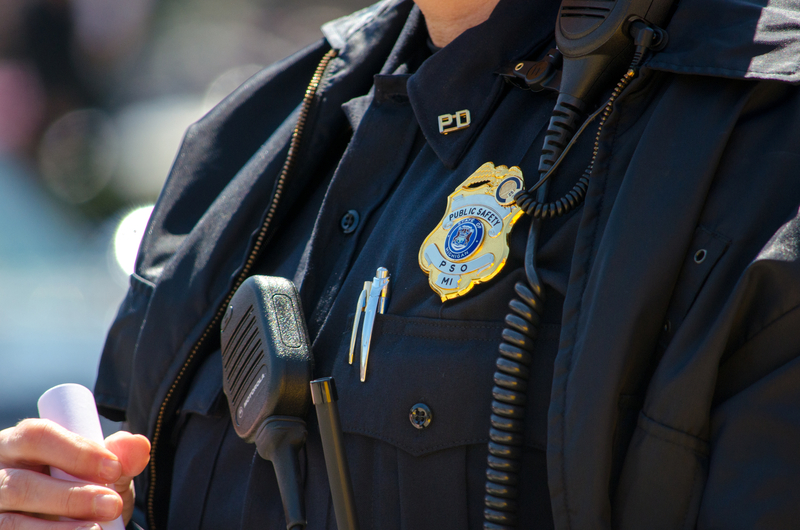 On Sunday night in Pittsville, Maryland, 42 year old Officer Hillard was shot and pronounced dead at TidalHealth Peninsula Regional Hospital. According to CBS Baltimore, Hillard was ” trying to take a fugitive into custody, when a chase ensued after Hilliard saw the suspect leaving an apartment complex”, where he was then shot.

The suspect has been identified as 20 year old Austin Davidson, who was taken into custody for a numerous amount of charges after the manhunt. CBS Baltimore announced the death of Hillard, saying he was a “husband and father of three as well as an exemplary public servant to the citizens of Wicomico County and to the State of Maryland”. Hillard was also a 16 year law enforcement veteran.