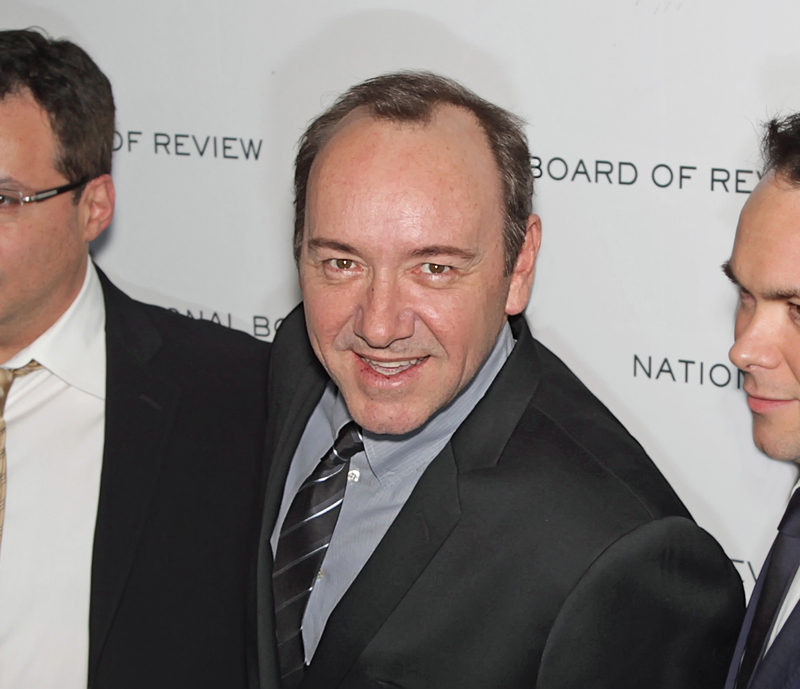 Actor Kevin Spacey is set to appear in London to face the Crown Prosecution on Thursday to defend himself against multiple allegations of sexual assault. Spacey currently has four charges of sexual assault and one charge of forcing a person to engage in sexual penetration without their consent.

Spacey’s first appearance in court is to identify himself and declare his understanding of the charges before the trial begins. There is currently no set trial date, but it is expected that the trial will not be a short one. Mr. Spacey’s charges are all from men during incidents from between 2005 and 2013. Spacey voluntarily appeared in London in order to be charged, convinced he would be able to prove his innocence to the Crown.