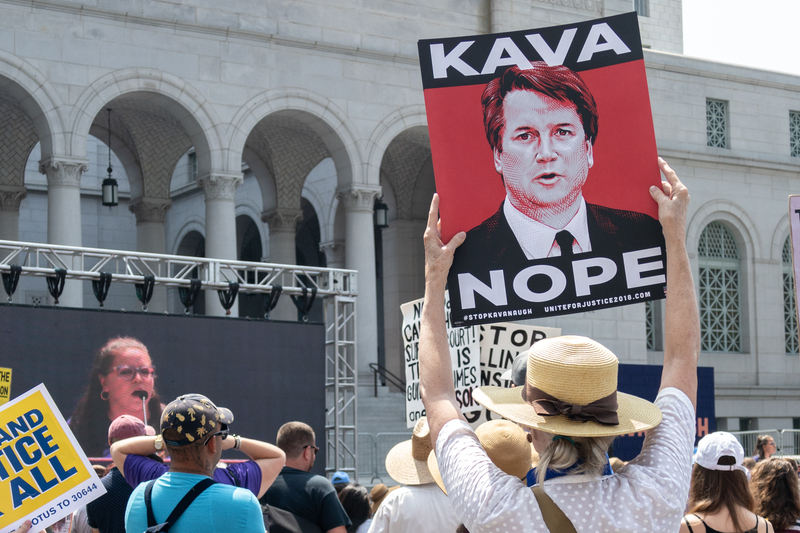 On Wednesday, a man was arrested and charged for a planned murder on US Supreme Court Justice, Brett Kavanaugh. The suspect has been identified to be 26 year old Nicholas John Roske. According to BBC News, Roske “was armed with a Glock 17 pistol, pepper spray, zip ties, a hammer, screwdriver, crowbar and duct tape.”, and was taken into custody at around 1 am.

It was reported by 2 US Deputy Marshals that they saw Roske exit a taxi in front of Kavanaugh’s home. He had a suitcase and backpack, and began to walk down the street when he called emergency services on himself. BBC News reported that Roske said “he was having suicidal thoughts, had a gun and had come from California to “kill a specific United States Supreme Court justice”. Soon after the call, local police arrived at the Kavanaugh residence, arresting Roske. Roske told officers that he was targeting the Supreme Court Justice because he was “upset with the leaked Supreme Court document on abortion, as well as the recent mass shooting in Uvalde, Texas.”. He believed that Kavanaugh would favor less strict gun control regulations. It has been confirmed that Justice Brett Kavanaugh and his family were at the home during the time of this incident.