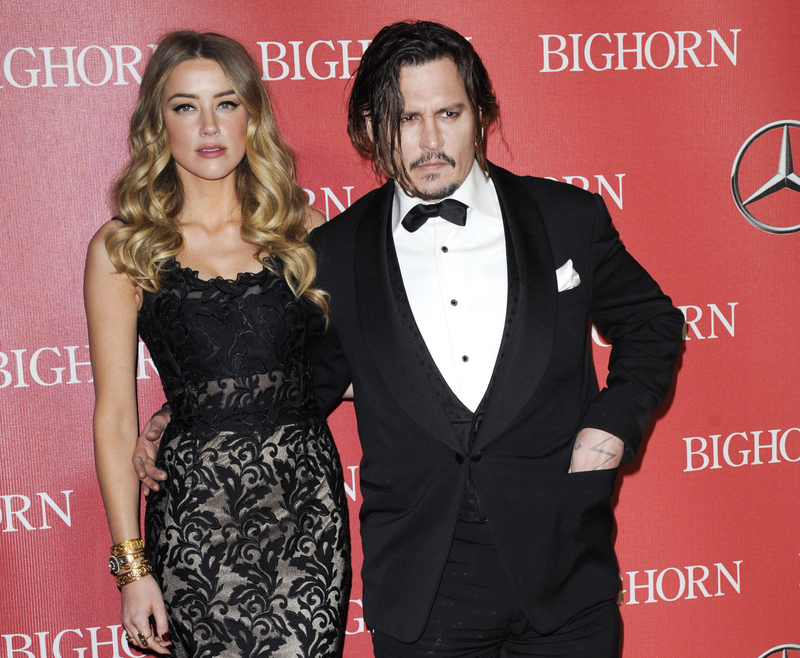 Recently after the Depp v. Heard verdict came out, Rolling Stones magazine published a piece
regarding the results. The piece, titled “‘Men Always Win’: Survivors ‘Sickened’ by the Amber
Heard Verdict”, included opinions slamming on the result of Johnny Depp “winning”. Forensic
psychologist Dr. Jessica Taylor, was quoted by the Rolling Stones, saying that the verdict was
“basically the end of MeToo. It’s the death of the whole movement.”. The article includes
information about how the trial caused survivors around the world to expierence PTSD . The
article also is seperated into subtitles including: “Survivor Organizations Under Attack”, “No
‘Perfect Victims’”, and “The End of #MeToo”, only further expressing the negative opinion
Rolling Stones has about the verdict.

After the artcile was published, many users on Twitter were quick to critize it. According to Fox
News, Virginia Kruta from the Daily Wire tweeted, “The unstated assumption that men can’t be
victims or survivors is what’s sickening here.”. Thousands of tweets from people all around
share a simlar view to Kruta, all agreeing that “just because Johnny Depp is a man, doesnt
mean he is any less of a victim.”. #JusticeForJohnnyDepp has been trending on Twitter for a
couple of days, but tweets began to flood in even more after the verdict.