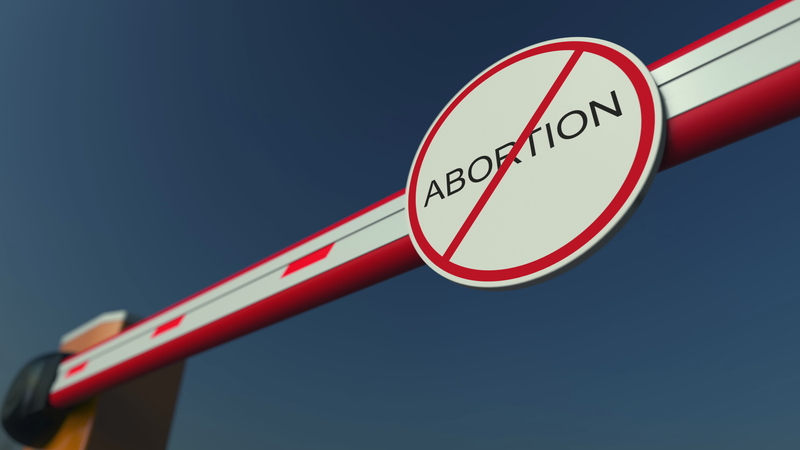 Oklahoma’s republican governor Kevin Stitt has just signed into effect the strictest
abortion ban law the United States has ever seen. This law now prevents women from
getting abortions unless the pregnany is life threatening to the mother or was caused by
cases of rape and incest that has been reported.

This law does not apply to Plan B pills or other contraception, just the actual pregnancy
itself. The law allows doctors to remove a miscarried child that has passed inside the
mother, or to remove an ectopic pregnancy occurring outside the uterus.

Stitt has spoken on keeping his promise to sign every piece of pro-life legislature that
came to him, and this law is one of them. This ban is going to be upheld by civil lawsuits
which allows citizens to sue those who provide abortions with the law in place, however
many providers already accepted the end of their business.