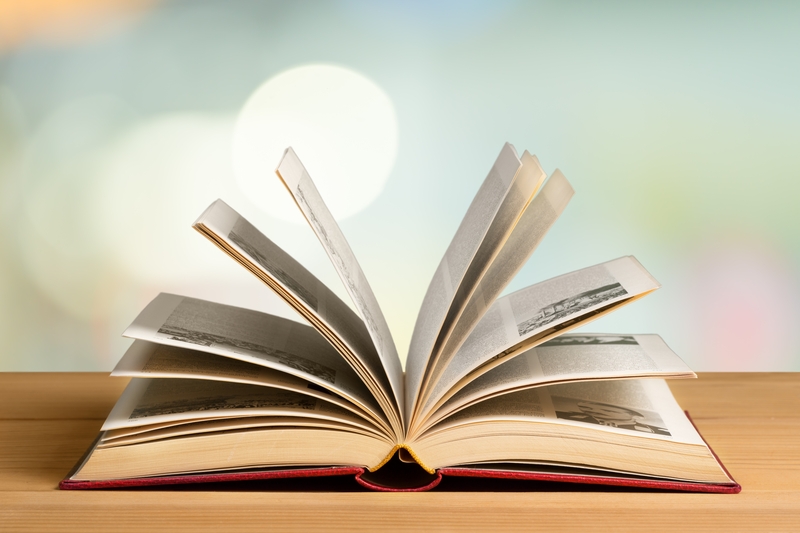 Nancy Brophy is a 71 year old romance author who wrote a blog post titled, “How to Murder
Your Husband”. Acording to the New York Times, on Wednessday, Brophy faced a contentious
trial where prosecutors used “puzzle” of circumstantial evidence to show the author had spent
months plotting the murder of her husband, before she carried it out.

It was shown in the trial that Brophy had purchased separate gun pieces a couple months
before the death of her husband, Daniel Brophy. The New York Times reported that prosecutors
put together that Nancy Brophey shot and killed her husband in his “workplace where there
were no cameras or witnesses.”, which was at the Oregon Culinary Institute. After she killed her
husband, she reportedly began collecting insurance policies the following day, making her
motivation financial. Although prosecuters were not allowed to mention the “How to Murder
Your Husband” blog post Nancy Brophy had posted, it was easy for prosecuters to conclude she
had the thought and idea behind her actual husband’s murder. Brophy is being charged with
second degree murder, and is scedualed to sentence life in prison on June 13th.