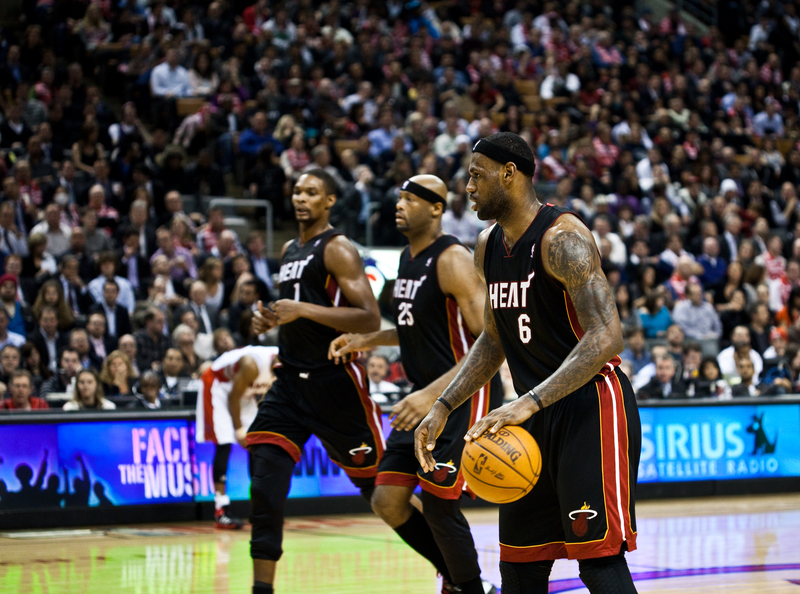 After coming out of the box with a rough looking team, the Miami Heat have shocked
many fans and players with their surprising winning ability this season. Many players
were injured and the team was not coordinating, but their toughness and effort prevailed
when they needed it. The Celtics are favored to win game 6, but if they lose and take it
to 7 games the predictions may shift.