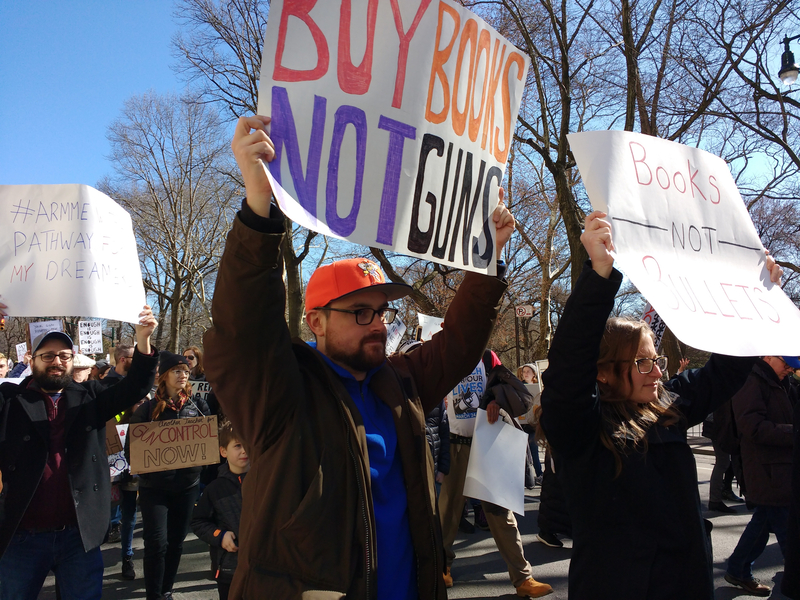 After the horrifying shooting at Robb Elementary in Uvalde, Texas this week, America has
pressed on gun control reforms to be placed. According to NBC News, on Wednesday,
President Joe Biden “called on Congress to pass gun reform legislation” again, saying that
these reforms would only be impactful to our country.

Some are concerned about what these reforms would mean for the Second Amendment, but
Biden believes the reforms would have “no negative impact” on it. Many around the country are
joining together to speak out about gun legislation laws, in hopes that Congress will pass some.
One survivor of the Parkland mass shooting in 2018, David Hogg, said to NBC that he “hopes
Congress can pass “impactful legislation” in the near future”. Reported by Insider, there have
been 214 mass shootings so far in 2022 in the United States. With these potential future gun
control laws, these numbers could decrease in the future.