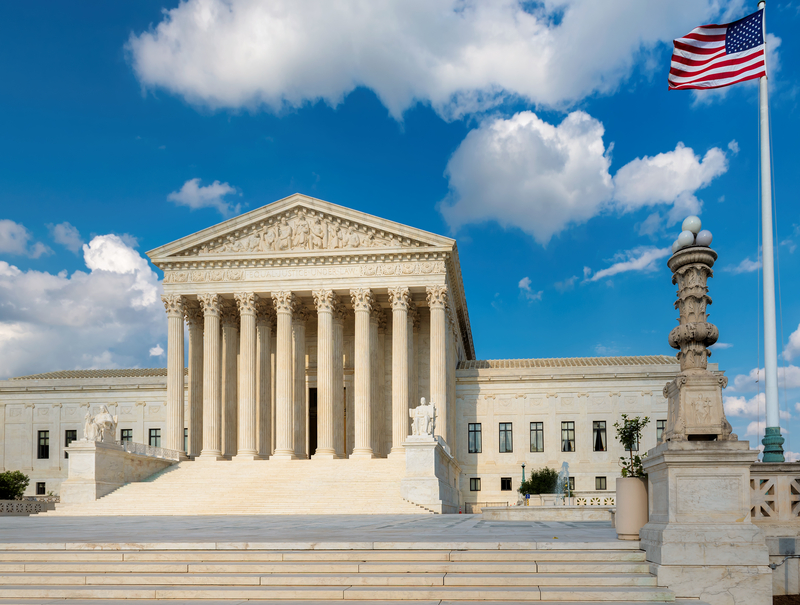 In a recent poll taken, CNN has confirmed that 54% of Amreicans disapprove of the job the
Supreme Court has done after the leak of the Roe vs Wade draft opinion. The poll was taken by
The Marquette Law School, and has shown a change in American opinions of the court.

CNN reported that in a previous poll conducted, 54% of Americans approved of the 9 justices in
the Supreme Court. Now, the percentage of approval has dropped around 10%, making the
approval rate only 44%. Following the leak of the draft, a majority of Americans, around 66%
according to another poll conducted by Marquette Law School, say Roe vs. Wade should not be
overturned. Overall, the Supreme Court’s approval rating has been declining, and after the leak
of this draft, it is predicted to decline even more.