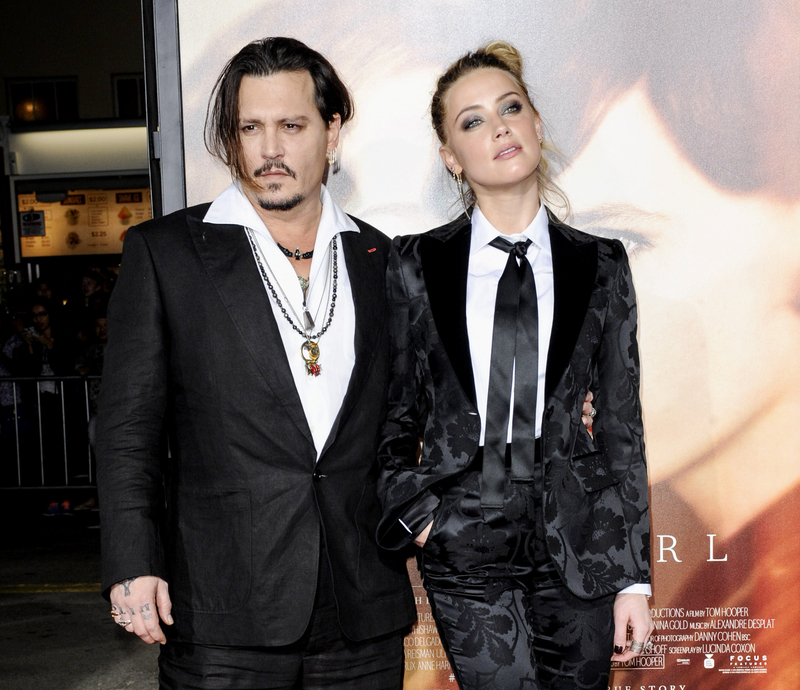 During the trial that has the whole country on the edge of its seat, Amber Heard v.
Johnny Depp, Depp’s ex Kate Moss virtually takes the stand to defend Depp’s name in
court. While on stand, Amber Heard brings up an accusation about Johnny Depp
allegedly pushing Kate Moss down a flight of stairs during their relationship in the
1990s.
Once on the stand, Kate Moss testified that her and Depp’s relationship lasted from
1994 to 1998, and there was even a rumored engagement. She claimed she was
heartbroken after their split, and had never been able to find someone who was able to
take care of her like Depp could. Moss testified in favor of Depp and their four years
together “He never pushed me, kicked me or threw me down any stairs, no”.
Amber Heard’s lawyers declined to cross examine Moss and she was free to go from
the live call.