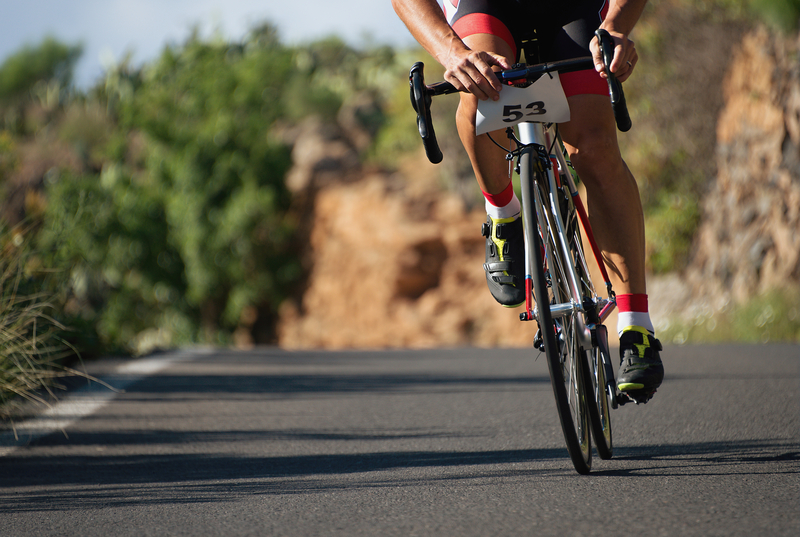 Star cyclist Anna Moriah “Mo” Wilson shot and killed days before competing in a bike
race in Austin, Texas. Wilson was 25 years old and had just come off multiple wins in
bike races, about to compete in a 157 mile stretch when her life was taken. Authorities
are after Kaitlin Marie Armstrong, 34, a yoga instructor who allegedly was in a love
triangle with Wilson.

Police were able to locate and speak with Armstrong the day after the murder and
showed her video evidence of her that would not turn over well in a court of law. By the
next day, Armstrong had deleted all social media and her boyfriend had not seen her
again. The U.S. Marshalls have announced a “fugitive investigation” and are searching
for Armstrong.